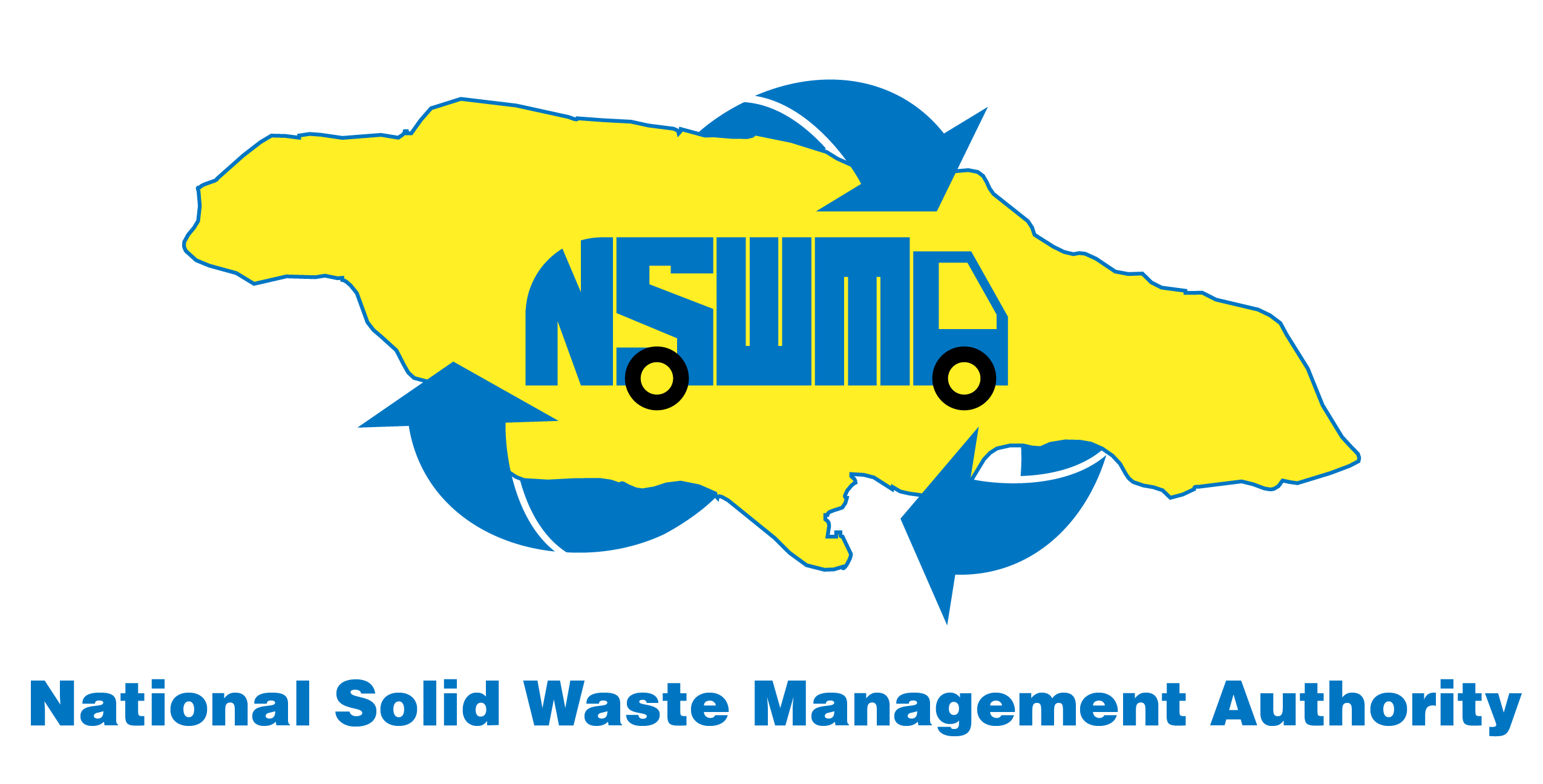 The NSWMA is aggressive in its efforts to identify persons who breach the provisions of the Act. The following are Authorized Officers who may issue tickets and fines to the violators:

A list of the offences which attract a ticket/fine and the corresponding penalties are illustrated in the table below: